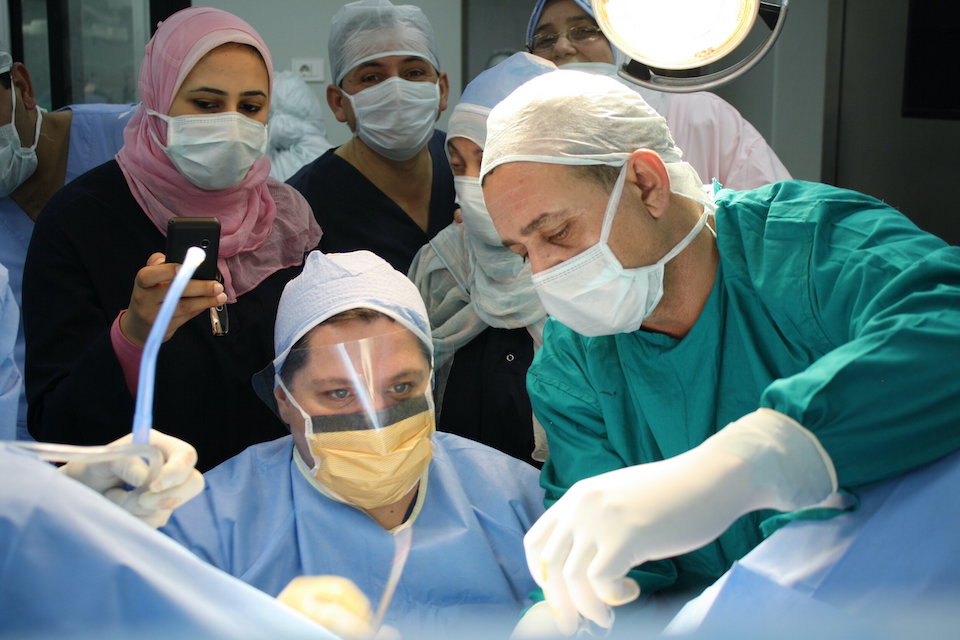 It is crazy that just over a decade ago Operation International was just a dream of 3 buddies who wanted to help give back to those in need. We are now a full surgical team that is able to set up 3-4 fully functional operating rooms.

During this mission we were able to operate on many people that had severe scarring so that they could not only live a healthy life, but be accepted into society. We also operated on a women who had a tumor the size of a watermelon in her uterus. We were able to perform a large number of surgeries since the hospital screened patients before we arrived so that we could elect which surgeries to prioritize and how to go about them.

We brought with us the advanced equipment and technology to provide these complex surgeries and left them behind with the hospital so that they could also perform them in the future.